Seriously, you live a minimalist lifestyle? Does that mean you are super frugal and don’t buy anything beyond the strictly necessary? These are the kinds of questions you get when affirming your minimalist lifestyle. Minimalism and frugality are, in fact, often confused. To shine a light on their divergences, here is a short comparison: minimalism vs frugality.

To make it simple, minimalism is about living intentionally on your own terms. Frugality, on the other hand, is the quality of being economical with your spending and resources.

The way I see minimalism – as a mindset to bolster your decision-making process and to consume deliberately – doesn’t coincide with the traditional notion of frugality.

I don’t live a frugal life. Even though I don’t spend a lot of money on material things, I don’t feel like I need to save.

When I embarked on my minimalist journey, my goal was not to save money.

Of course, I had nothing against improving the state of my finances, but that wasn’t the main drive. I wanted to simplify my life in order to attain more focus, more productivity, and more satisfaction.

Having been on this road for quite a while, I can safely say that frugality alone will accomplish none of those goals.

To grasp the ideas behind minimalism, a mere decrease in spending will not be enough.

In plain English, if you refrain from buying things simply because you want to save money, you are not decluttering your life in a holistic way.

You don’t choose to consume differently, you basically let your bank account make decisions for you.

Frugality as a lifestyle is a noble and worthwhile cause – if it is implemented on the right grounds. Accordingly, minimalism can be the intellectual framework that regulates your frugal lifestyle.

Minimalism vs frugality shouldn’t be a debate – it should be a juxtaposition of two lifestyles complementing each other. Both have upsides and downsides.

On this basis, here are 5 key elements differentiating frugal living and minimalism. 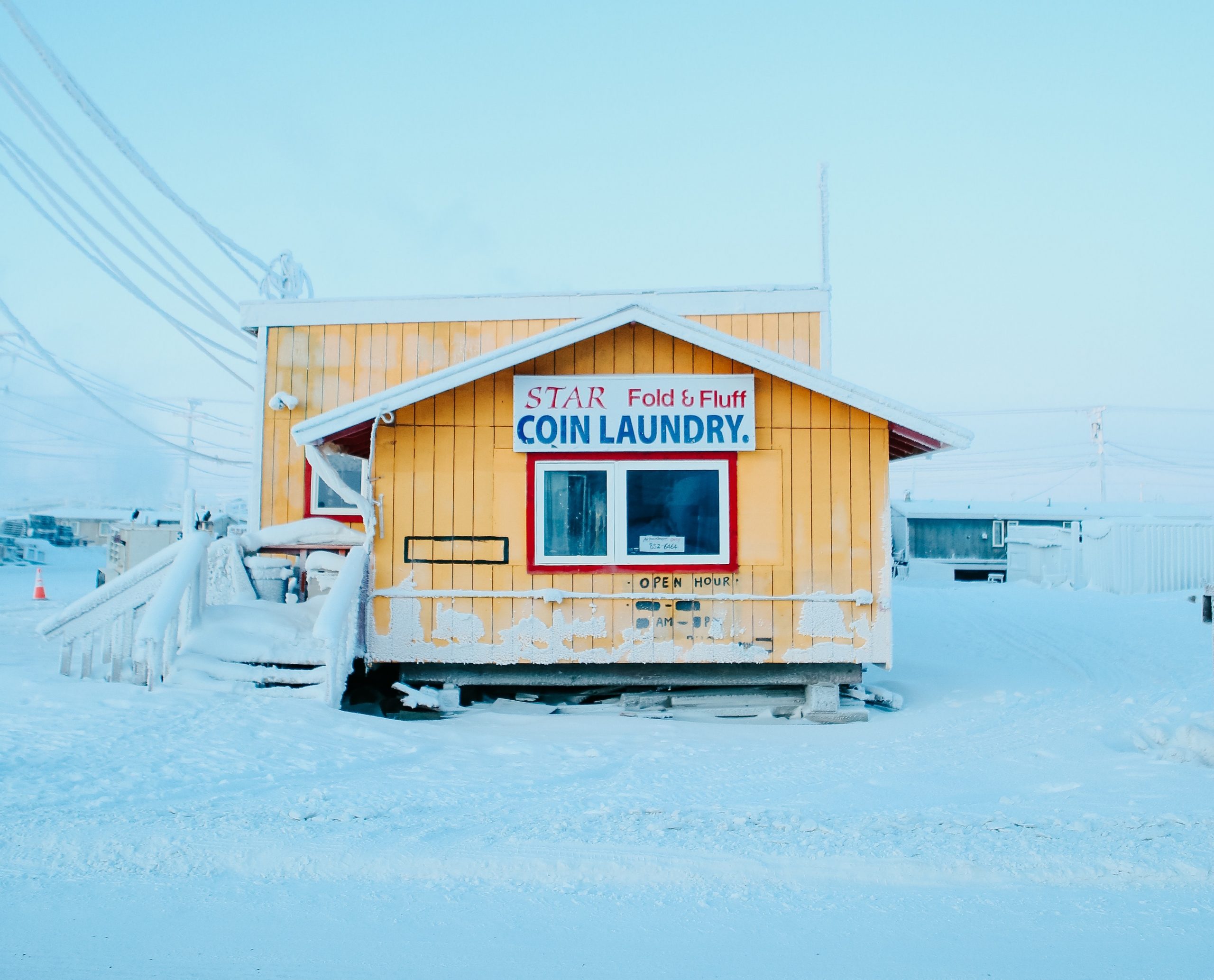 When talking about minimalism vs frugality, minimalism is certainly the more proactive approach. By adopting a minimalist mindset, you make decisions on what matters most to you.

You carefully choose what kind of material stuff you need and you learn how to balance priorities in different areas of your life. In short, you design the structure of your life.

Frugalists, on the other hand, usually attempt to make their salaries last longer. Yes, this can also be a proactive decision. It is, however, in most cases a reaction to a certain financial predicament.

Let’s say you are in debt because of student loans. Frugalism will be a reaction during your first working years.

It will be a smart reaction – as you will learn how to live with less – but it will most likely not be a wish.

That’s is the major difference between minimalism and frugality. Decluttering your life is a quest. A quest that stems from the desire to achieve more focus, more freedom, and more control.

In this sense, minimalism becomes an action, a journey, not a reaction to a specific situation.

Even though frugality can play a part, it is not the main element on the route to minimalism.

Despite its perks, the proactive nature of minimalist living has one big disadvantage. It takes much more time to forge your own minimalist lifestyle than to live frugally.

You start by simplifying your life, decluttering your house, and by heeding a more mindful online presence. If you live in the real world – with a job and commitments – this will take more than a day.

Adopting a frugal lifestyle can be done much more quickly. Write down all of your expenses and decide on the ones you can scrap.

I am oversimplifying here, but you get the point.

Minimalism is not per se a money-saving tactic

While a minimalist lifestyle will lead to financial gains, in the long run, it will not generate quick monetary returns.

Even though selling unnecessary stuff can make you some money, the impact of drastic, frugality-driven spending cuts is much more noticeable.

Consequently, radical frugality will be the only prompt solution if you are in dire need of money.

That is unless you want to start some shady “get rich quick” scheme on the side. I heard there are some lucrative jobs available south of the border.

Joking aside, minimalism usually doesn’t produce quick results. Frugality, on the contrary, does.

The upshot is that if you are in serious financial trouble, instant frugality will be more effective than slow minimalism.

Frugal living is about reduction – minimalism is about intentionality

The notion of “frugal living” clearly focuses on reducing your spending. Even though minimalists also cut down on superfluity, the emphasis lies on intentionality.

There are, in fact, lots of minimalists who spend fortunes on whatever it is they value.

Let’s take Matt d’Avella as an example. A popular filmmaker, he is one of the pioneers of minimalism on Youtube and Netflix.

Because he makes films for a living, he spends a lot of money on camera gear – over $30,000 according to one of his videos. This doesn’t scream frugality, does it?

I am a passionate traveler but I never enjoyed backpacking and staying in dorm rooms. That’s why I choose to spend money on airbnbs and hotels.

To me, proper accommodation is essential and I value it. If I were a frugalist, I would have to succumb to the financial argument in order to maximize my budget.

As a minimalist, I consciously decide to allocate my budget in a way that suits my preferences.

In this respect, minimalism is about fine-tuning your spending habits in order to nourish your priorities. Spend deliberately, not necessarily less.

Minimalism is a lot more flexible

While there are lots of ways to develop frugal spending habits, the outcome is always the same. In this context, a frugal lifestyle is based on the art of being thrifty with your resources.

Minimalism has a much broader approach. As mentioned before, the journey to minimalism is closely connected to personal mindfulness. You become mindful of your true needs.

Many modern-day minimalist thinkers refer to the “meaning we assign to our stuff”.

Consequently, a minimalist lifestyle configures your material needs. You have the full power to decide over the value and importance you bestow on your possessions. This will, in turn, outline your spending rules.

Minimalism vs frugality is, in this instance, a pretty straightforward distinction.

Minimalism allows you to pursue your goals by ridding yourself of excess in different areas. Frugality is a simple and effective way to curtail your spending. 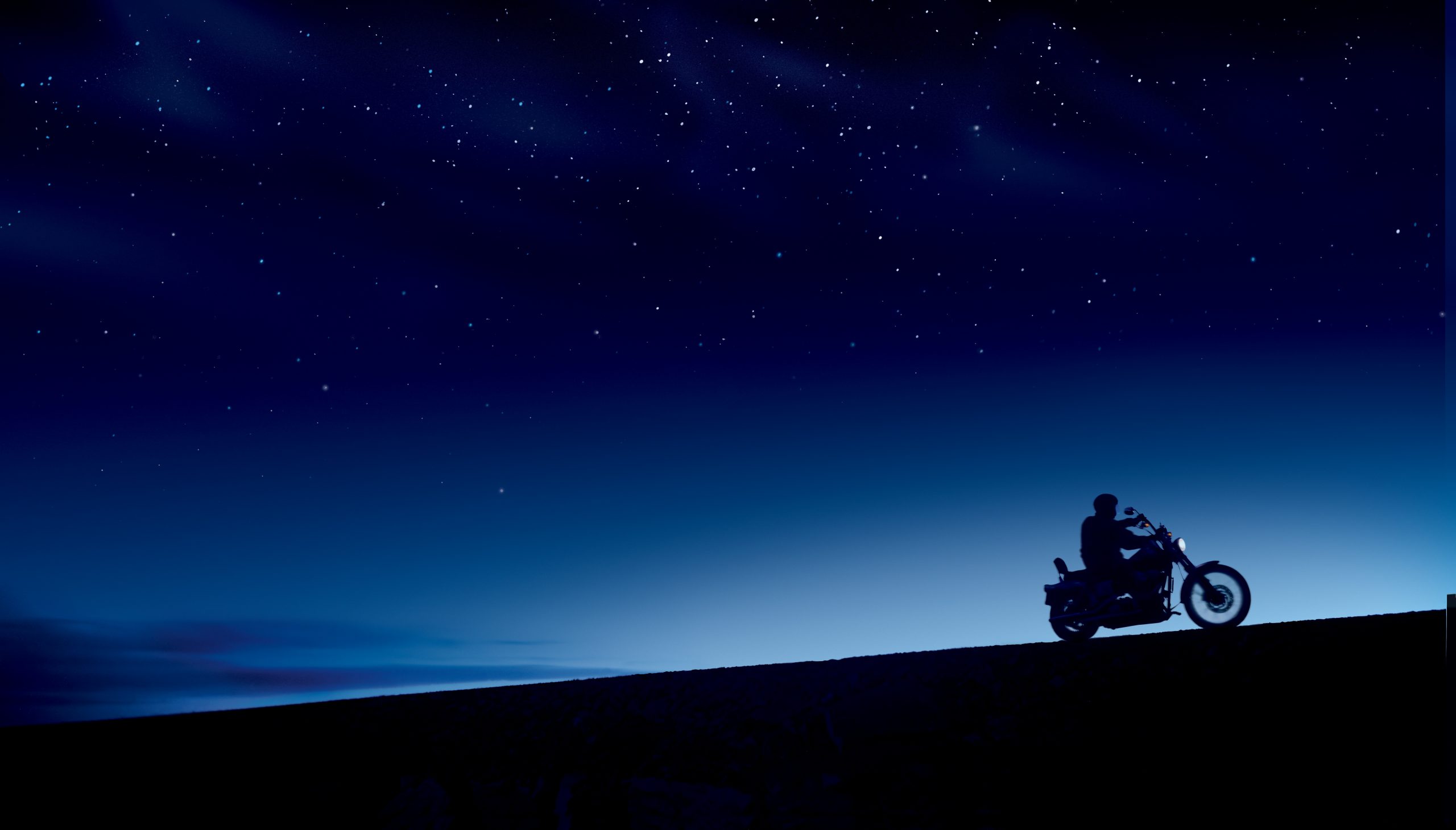 To sum it all up, minimalism doesn’t just relate to spending and personal finance.

Minimalism works as a mindset, a catalog of values, and a work mentality.

Its principles transcend the narrow field of budgeting and it also has a philosophical background.

The core premises on which modern-day minimalism is built find their origins in many philosophical and artistic streams.

The Stoics always preached ridding your mind of excess while the Japanese Zen philosophy became an early source of minimalist designs.

The 20th century saw a new rise of minimalist ideas when artists like Donald Judd and Frank Stella popularized minimalist art and architecture.

All in all, minimalism can be applied to many aspects of life. It has become a genuine culture – surpassing the rather limited scope of frugality. 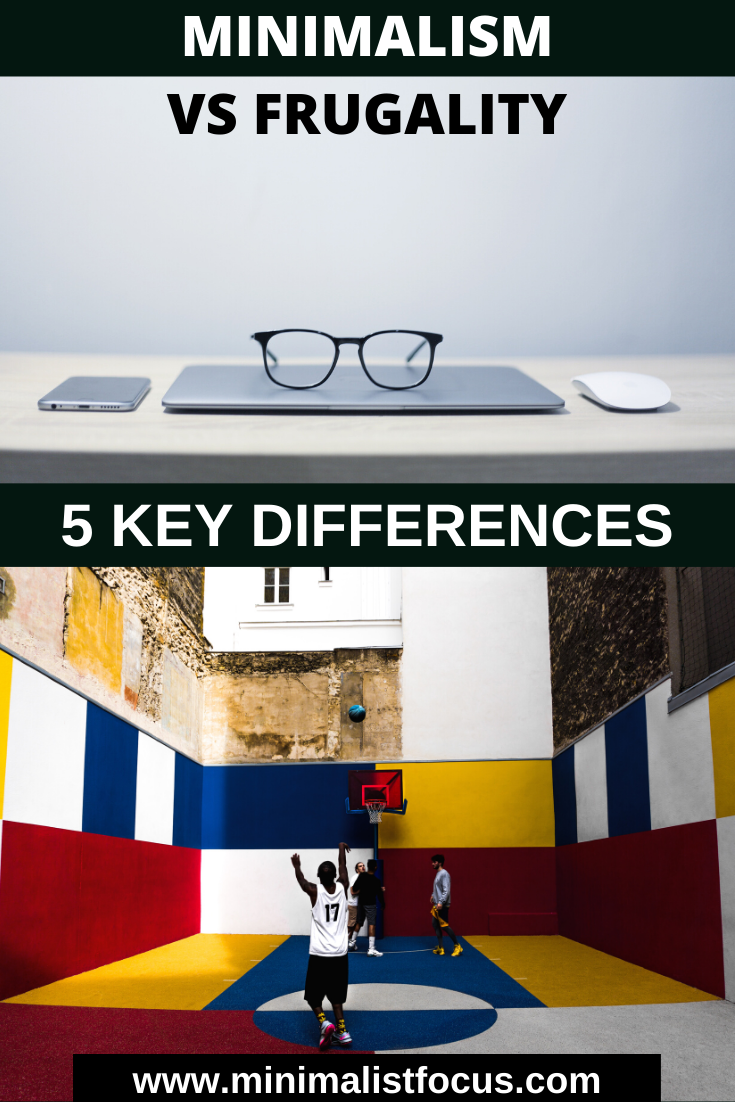