Habits make or break our days. The more we follow effective routines, the closer we get to productivity, satisfaction, and mindfulness. Whether it’s at work, in our relationships, or at the gym, habits are crucial to long-term improvement. On this basis, here are 5 groundbreaking books on habit building.

As such, success is nothing more than an accumulation of the right habits.

By repeating a productive activity, we get a little bit better every time. We enter a virtuous cycle that will generate small but constant improvements. And these small improvements will lead to major results in the long haul.

“We are what we repeatedly do. Excellence, then, is not an act, but a habit.” – Will Durant

Patience and discipline are key, but some tools support the process.

Books can be beneficial in this regard. Some of the best books on habit building analyze the origins, formation, and sustainability of habits – creating a blueprint for readers to follow.

My top 5 books on habits Building

The following are my favorite books on habit building in no particular order. All of these provide detailed and scientific road maps to better habits, helping you advance your quests. 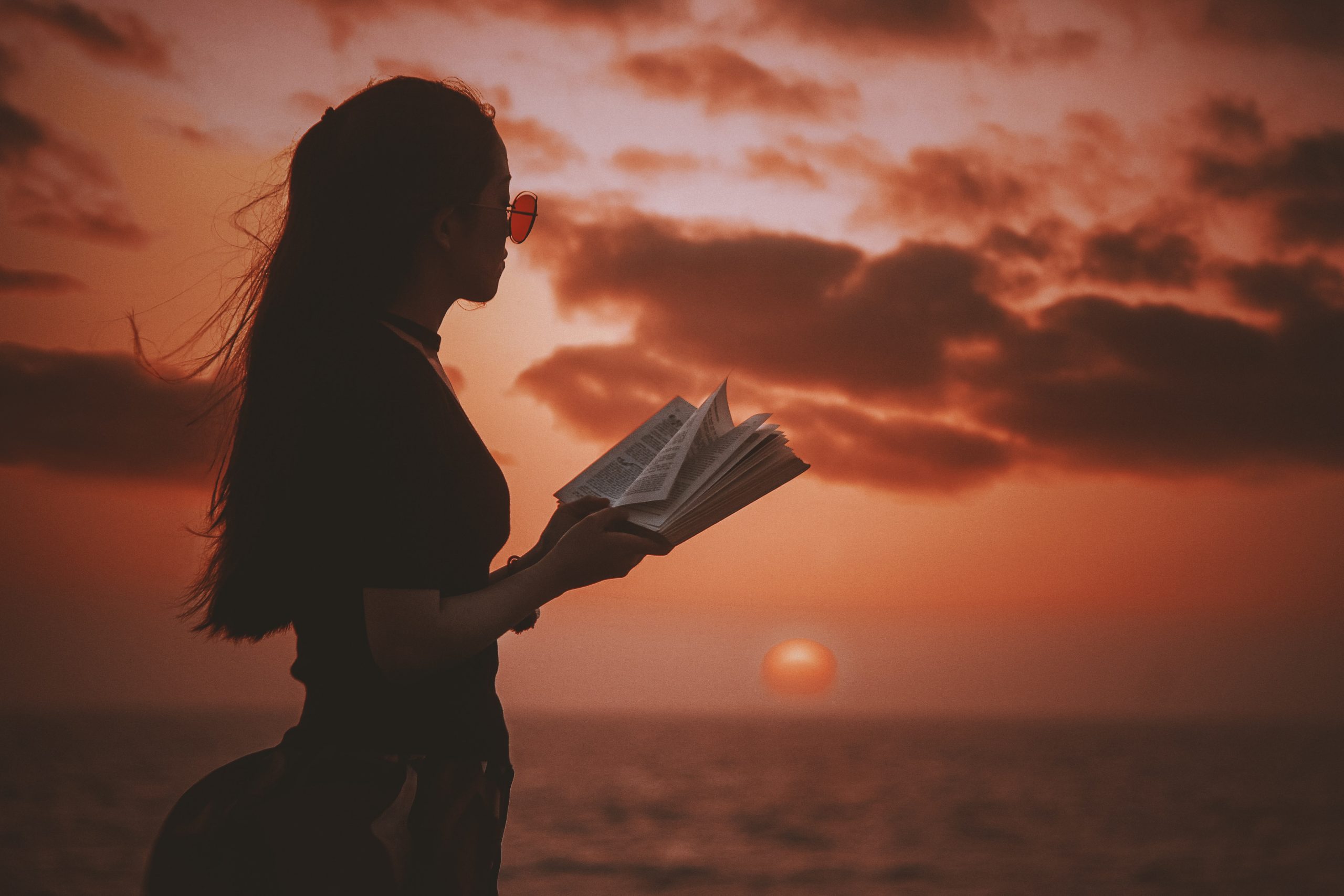 Starting in the business genre, Peter Drucker’s Effective Executive is an excellent read for aspiring entrepreneurs.

Drucker’s approach perfectly aligns with an essentialist mindset. In this context, The Effective Executive focuses on habits that get the right things done.

Those five practices include time management, contributing to the company, mobilization techniques, prioritization, and decision making.

Published more than 50 years ago, Drucker’s work is still a must for future business owners and one of the best books on habit building.

The Effective Executive by Peter Drucker on Amazon

In simple terms, a daily one-percent increase will lead to massive gains in the long run.

In this sense, Clear advocates small improvements that will compound over time.

Atomic Habits describes a simple yet powerful formula to build habits. Clear calls it the “Four Laws of Behavior Change.”

The process is straightforward. Make a habit obvious, attractive, easy, and satisfying. These four attributes will automate any habit and further its long-term sustainability.

Thanks to automation, the habit will lead to a one-percent daily gain. And these one-percent gains will compound over time – leading to wide-ranging success.

Rome wasn’t built in a day and Clear’s book is a refreshing take on the power of small changes.

By highlighting the fact that progress is not linear but compounding, Atomic Habits is certainly among the best modern books on habit building.

Charles Duhigg’s award-winning book The Power of Habit takes a scientific look at the mechanics of habits.

With the help of real-life examples, Duhigg takes the reader on a journey that explains how habits are established and broken.

The Power of Habit clarifies why some people change their lives overnight while others struggle for years to break bad habits.

The message is simple. Duhigg argues that the secret behind making or breaking a habit is to understand how habits work.

Once you comprehend the process of habit building, you’ll be able to take the necessary steps.

The Power of Habit by Charles Duhigg on Amazon

Many people struggle with personal growth because their goals are too ambitious.

In our uber-connected, fast-paced world, people often think that they have to climb the Kilimanjaro, become fluent in five languages, and found the next Spotify.

Mini Habits takes a radically different approach. The idea is to take a step back and start small. Very small.

Stephen Guise advocates the use of “mini habits” – tiny changes in everyday life. Instead of trying to “change your life” or become superman, you should tweak your daily routine.

These changes are barely noticeable but deceptively powerful. Akin to Atomic Habits, Mini Habits preaches the use of minor improvements that meld over time.

Tim Ferriss is one of the most celebrated personal growth and online business authors in the 21st century.

His book The 4-Hour Workweek helped thousands of cubicle workers become digital nomads and his podcast is still a popular resource for mobile entrepreneurs.

His 2016 book Tools of Titans compiles the lessons and tactics of more than 200 world-class performers from diverse fields.

In the years leading up to Tools of Titans, Ferriss interviewed hundreds of successful entrepreneurs, athletes, politicians, and other professionals.

In this context, Tools of Titans analyzes the habits and routines of people like Jamie Foxx, Arnold Schwarzenegger, and Maria Popova.

Ferriss’ work is among my favorite books on habit building thanks to two key takeaways.

First, it describes how most of the world’s high-performing people have innumerable flaws.

Nobody is perfect, but thanks to prioritization and the right habits, these people managed to maximize their strengths.

Secondly, habits are personal. Not every supposedly useful habit produces results for everyone. The challenge resides in finding the ones that work for you.

Tools of Titans by Tim Ferriss on Amazon