25 Powerful Quotes on Minimalism to Inspire a Lifestyle Shift

Contrary to popular opinion, minimalism is not a trendy 21st-century idea. Simplicity and mindfulness are age-old concepts with roots in Greek philosophy as well as numerous religious streams. To shine a light on the broader topic of intentional living, here are 25 powerful quotes on minimalism. 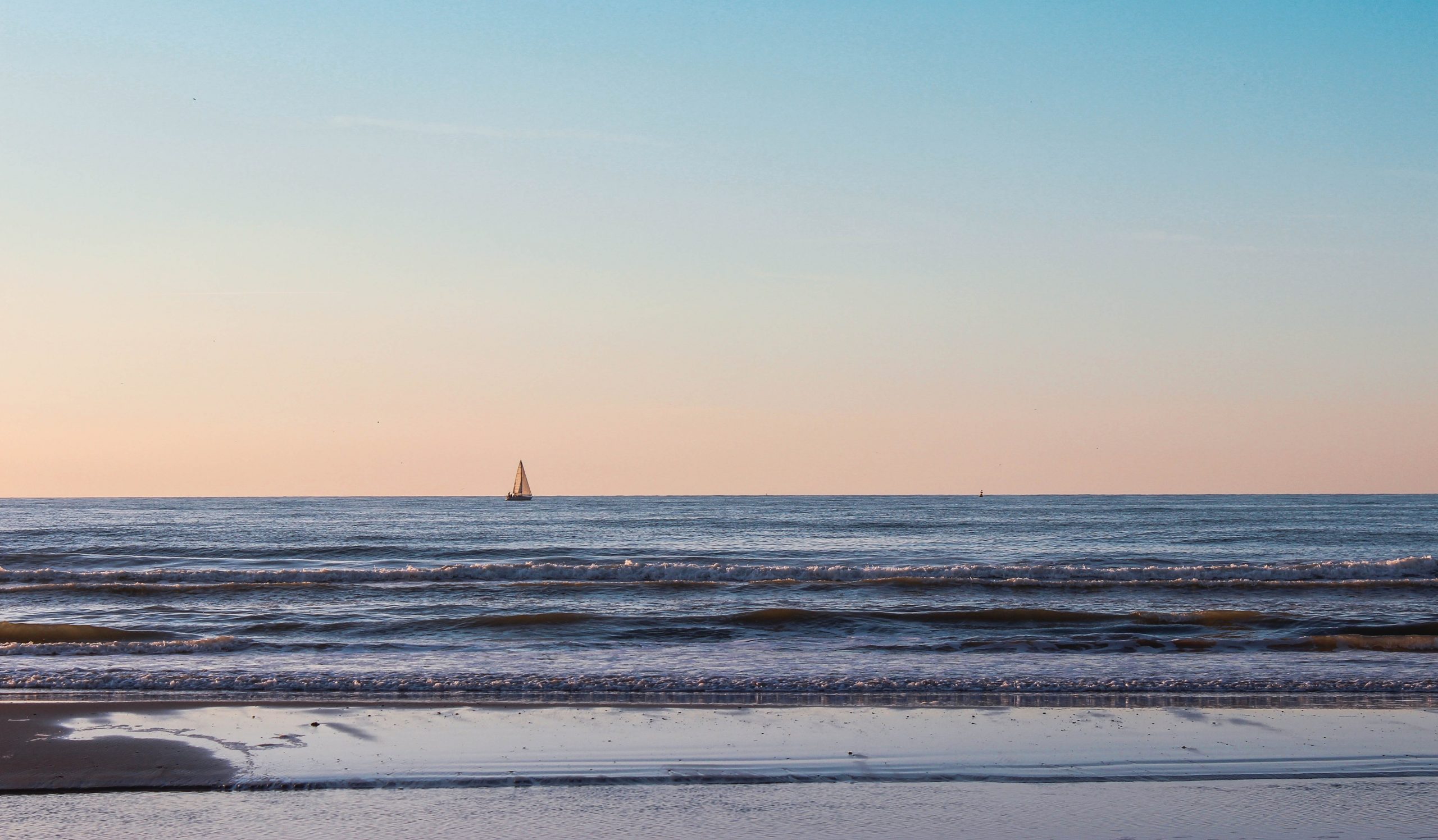 25 quotes on minimalism from different epochs

The following collection of minimalist quotes showcases the diversity and cultural overlays of the ideas behind intentional living.

Quotes by ancient writers and artists

Even though minimalism is often seen as a countermovement to 21st-century materialism, its maxims have been around for thousands of years.

On this basis, here are some of my favorite quotes on minimalism by authors and thinkers from bygone eras. These include Stoic philosophers, medieval scientists, and other ancient intellectuals.

“The secret of happiness, you see, is not found in seeking more, but in developing the capacity to enjoy less.” – Socrates

“In order to seek one’s own direction, one must simplify the mechanics of ordinary, everyday life.” – Plato

“Wealth consists not in having great possessions, but in having few wants.” – Epictetus

“As you simplify your life, the laws of the universe will be simpler; solitude will not be solitude, poverty will not be poverty, nor weakness weakness.”  – Henry David Thoreau

“I make myself rich by making my wants few.” – Henry David Thoreau

“Truth is ever to be found in simplicity, and not in the multiplicity and confusion of things.” – Isaac Newton

Quotes about minimalism by modern authors, artists, and thinkers

Modern minimalism is often associated with decluttering and frugality. These elements certainly play a role, but they don’t tell the whole story.

Minimalism goes hand in hand with mindfulness. This involves training your mind to pinpoint your priorities in life. The ability to identify priorities is a well-entrenched doctrine that transcends ideological leanings.

As such, minimalism is about intentional living. Free from peer pressure, social expectations, and consumerist stigma, you make your choices when it comes to organizing your life.

The following are contemporary quotes on minimalism from across the board. Covering different aspects of life, they illustrate the principle of lifestyle design via prioritization.

“Make things as simple as possible, but no simpler.” – Albert Einstein

“Too many people spend money they haven’t earned, to buy things they don’t want, to impress people they don’t like.” – Will Rogers

“We are our choices.” – Jean-Paul Sartre

“If one’s life is simple, contentment has to come. Simplicity is extremely important for happiness. Having few desires, feeling satisfied with what you have, is very vital: satisfaction with just enough food, clothing, and shelter to protect yourself from the elements.” – The Dalai Lama

“I’m a minimalist. I don’t really need much to enjoy a good holiday – just my family and the bare essentials.” – Jean Reno

“We spend so much time on the hunt, but nothing quite does it for us.” – Dan Harris, author of 10% Happier

“To enjoy life, you don’t need fancy nonsense, but you do need to control your time and realize that most things just aren’t as serious as you make them out to be.” Tim Ferriss, author of The 4-Hour Workweek

“When your room is clean and uncluttered you have no choice but to examine your inner state.” Marie Kondo, author of The Life-Changing Magic of Tidying Up

“The things you own end up owning you.” – Joshua Fields Millburn, author of Everything That Remains: A Memoir by The Minimalists

“Minimalism is the intentional promotion of the things we most value and the removal of anything that distracts us from it.” – Joshua Becker, author of The More of Less: Finding The Life You Want Under Everything You Own

“What is minimalism then? It’s living lightly and gracefully on the earth – it’s uncovering who you are.” – Francine Jay, author of The Joy of Less: A Minimalist Guide to Declutter, Organize, and Simplify Quotes on minimalism by entrepreneurs and business icons

Many entrepreneurial greats applaud the idea of minimalist living. After all, most of them started out by pursuing their grand idea in a modest garage or a windowless office room. Remember Bezos’ 1997 “laughing interview?”

“There seems to be some perverse human characteristic that likes to make easy things difficult.” – Warren Buffett

“That’s been one of my mantras – focus and simplicity. Simple can be harder than complex: You have to work hard to get your thinking clean to make it simple. But it’s worth it in the end because once you get there, you can move mountains.” – Steve Jobs

“Complexity is your enemy. Any fool can make something complicated. It is hard to keep things simple.” – Richard Branson

“Don’t compare yourself with anyone in this world…if you do so, you are insulting yourself.” – Bill Gates

“One of the huge mistakes people make is that they try to force an interest on themselves. You don’t choose your passions; your passions choose you.” – Jeff Bezos