Let’s Address The Most Common Misconceptions About Minimalism

Minimalists live in empty white rooms with one couch and two chairs. Minimalism is about making every dollar last. And finally, minimalism is a counter-movement to 21st-century consumerism. These are some of the most common misconceptions about minimalism.

In our modern world, two main ideas characterize the popular perception of minimalism.

First, some see minimalism as an anti-consumerist niche movement.

Buy less, get rid of all your stuff, and your life will be fulfilled. Spend your money on experiences, not things. And don’t forget to vehemently oppose consumerism.

Others see it as a trendy design school with functional furniture, high-quality tech, and timeless fashion.

Let me tell you a little secret. Both are wrong. And both are right.

Minimalism is not a fixed set of rules. There is no clear-cut definition and no cultural uniformity.

Minimalism is nowadays mostly a mindset. It’s the idea that we can focus our time, effort, and resources in the areas that truly matter to us.

And this line of thought includes everything from spending habits to consumer behavior and furniture design.

That’s why limiting the vast idea of minimalism to one particular area doesn’t work. All the perceptions that stem from such a limitation create major misconceptions.

On this basis, it’s time to address the seven most common misconceptions about minimalism.

1. Minimalism is a 21st-century concept

There is no denying that minimalism is omnipresent on social media.

The upshot is that many people characterize minimalism as a 21st-century movement when it’s much older.

Some of the major tenets of minimalism such as mindfulness, intentionality, and personal accountability can be found in various ancient philosophical streams, notably Stoicism.

That’s why many minimalists – including myself – love reading the works of Marcus Aurelius and frequently promote Stoic principles.

But we don’t even have to go back this far.

The advent of 21st-century anti-consumerism certainly influenced minimalism as a culture, but its core principles remain the same.

2. There is one minimalist lifestyle

The most common misconceptions about minimalism certainly include the rather far-fetched idea that there is one way of living minimalism.

You cannot own more than 100 things as a minimalist. You should only buy second hand. Oh, and the rules of minimalism also dictate a strict black and white dress code.

Many people fear the prospect of adopting a minimalist lifestyle because of these supposed rules.

Minimalism is about curating your values. And once these values are clear, you’ll live according to your principles.

These new habits are personal choices. Minimalism is merely a guide to help accelerate those choices and provide inspiration.

The practical implications, therefore, depend on every individual.

This popular myth about minimalism concerns the word itself.

Nevertheless, today’s minimalism is more about intentionality than plain reduction.

Why? Because people nowadays become minimalists to live a more meaningful life. And simply reducing the number of items you own will not automatically add more purpose to your life.

That’s why priorities in terms of consumption, work, and social interactions are key to utilizing the benefits of minimalism.

Getting rid of stuff is great. But knowing why you bought that stuff in the first place and whether you should buy it again is even better. 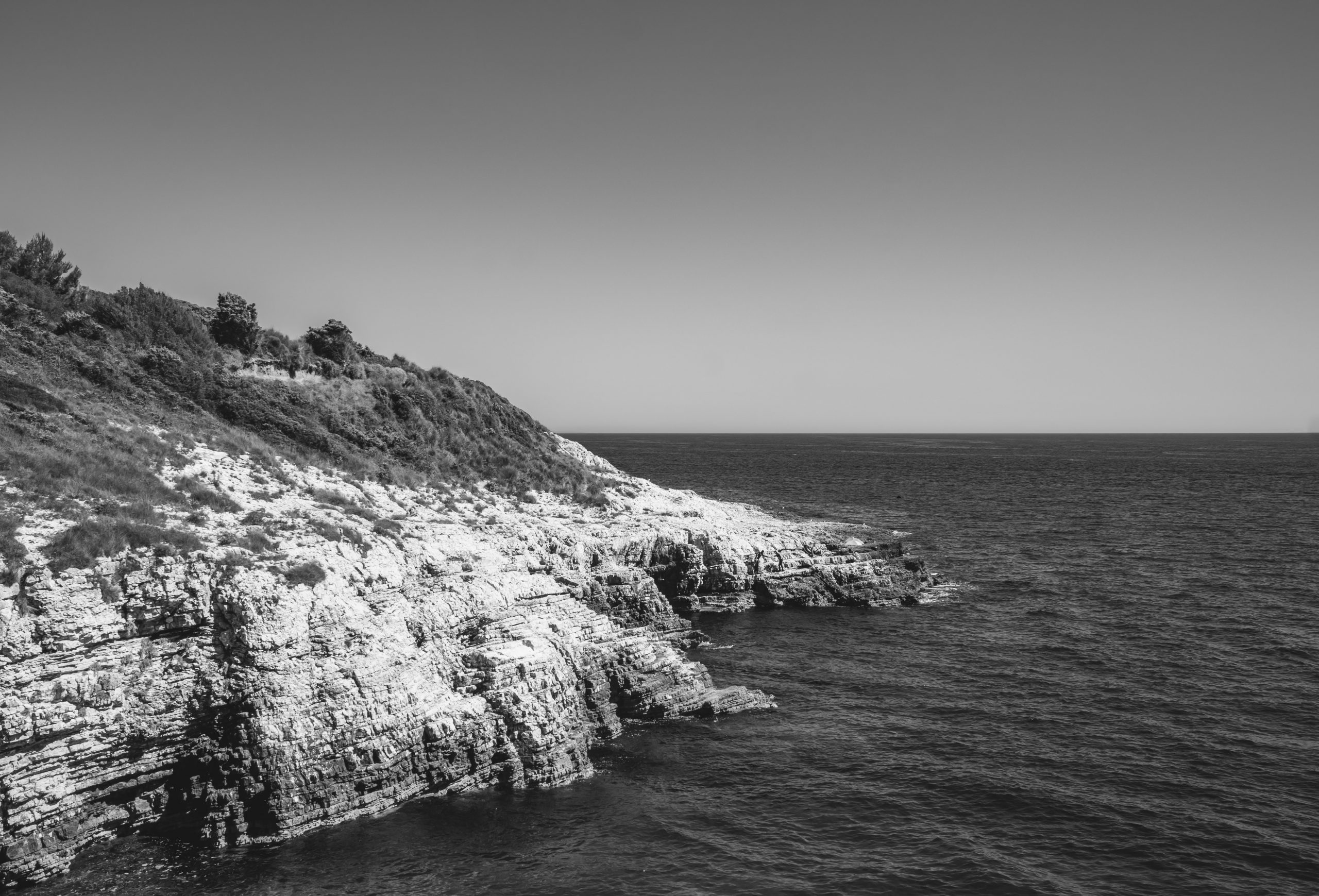 4. Minimalism is mostly about design

Many people don’t enjoy articles, videos, or podcasts on how to improve their lives.

And there is nothing wrong with that. Not everyone wants to consume minimalist or other personal growth-related topics.

Nevertheless, those same people often see minimalism as a trendy design concept with little to no substance.

That’s where we need to shine a light on the vast expanse of minimalism as a lifestyle.

Minimalism goes well beyond design. It’s a philosophy that can be applied in different ways to different areas.

As an example, the Danish concept of hygge – describing a cozy, convivial atmosphere – shares many traits with modern minimalism.

As such, hygge is about prioritizing quality time with loved ones, not trying to be at every party on the same night.

In terms of design, however, hygge does not represent the same clear, plain formula that can be found in Swedish minimalist furniture for example.

When it comes to misconceptions about minimalism, I stopped counting how many times I heard the phrase “minimalists only buy second hand.”

Many people wrongly assume that minimalists choose their ethos to lead a more sustainable life.

Some certainly do. The vast majority, however, uses minimalism to become more focused, productive, and financially independent.

They want to capitalize on the advantages of a minimalist lifestyle.

In this context, sustainability is a mere side effect. A positive one, but a byproduct nonetheless.

6. To become a minimalist, you need to get rid of everything

Akin to the myth of second-hand exclusivity, people often believe that minimalists get rid of all their stuff before calling themselves “minimalists.”

Looking back at my own minimalist journey, I can safely say that I got rid of around 80% of my stuff in the five years leading up to the moment I called myself a “minimalist.”

Nevertheless, I don’t see this as an obligation.

Some people live minimalist lifestyles without getting rid of a single possession.

That’s often the case for people who already consumed very intentionally before embracing minimalism as a philosophy.

Other people throw away their entire wardrobes before understanding the core values of minimalism.

In a nutshell, minimalism is a journey. And this journey might englobe a total purge of your possessions. Or it might not.

Once you’ve internalized your minimalist priorities, you’ll know whether you need to get rid of stuff or whether you just need to rethink your purchasing habits.

Finally, minimalism and frugality are not the same.

All well and good, but minimalism has very little to do with spending money.

Minimalism is about setting priorities and these priorities can – but don’t have to – revolve around money.

If your priorities include saving 10k this year, you might adopt frugal spending habits.

If your priority is to become a top photographer next year, you might splash 7k on a new camera with state-of-the-art lenses.

And if your main priority is to drive a beautiful, minimalist, and eco-friendly car, you’ll probably spend quite a bit of money on a new Tesla.

Consequently, minimalist life choices vary. Frugality can influence these choices, but it’s not a given. That’s why comparing minimalism with frugality doesn’t do the broader concept justice.

For a longer analysis, read my article Minimalism vs Frugality – 5 Key Differences.

Useful links on The Most Common Misconceptions About Minimalism